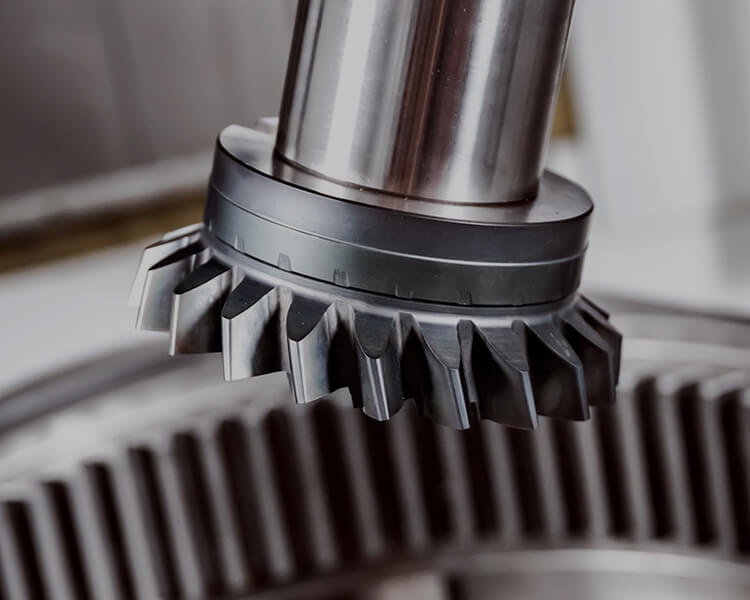 IMTS 2020 has more than 2,400 exhibitors from the metalworking industry. The show will display their products and productivity solutions at McCormick Place in Chicago. Leading manufacturers will display their equipment in product categories. Categories includes metal cutting, tooling and work holding systems, fabricating and laser cutting equipment, welding equipment and heat treating, sawing machine, finishing, controls and CAD-CAM, EDM, gear generation, machine components, cleaning and environmental, additive and quality assurance, and more.
IMTS 2020 is offically cancelled due to health and safety requirements imposed by the state of Illinois for holding conventions.
More Information....

“There are so many ways of adapting automation that can make our operation more efficient, and they're all here at IMTS 2018,” says Scott Harms, founder and President of MetalQuest Unlimited,has attended IMTS since 1996, who brought 11 people to the show. “We spent more time at the show this year, and it's still not enough. Technology is at an all-time high.”

“The machines that you see at IMTS 2018 are moving at the speed of digital technology. They're able to take files and make something that you've imagined,” says LM Industries CEO and co-founder John B. Rogers, Jr.” The tagline of IMTS 2018 says it the best, ‘Where dreamers and doers connect.' Visitors walked the floor of IMTS focusing on technologies, ideas, business practices and face-to-face conversations that advance manufacturing. 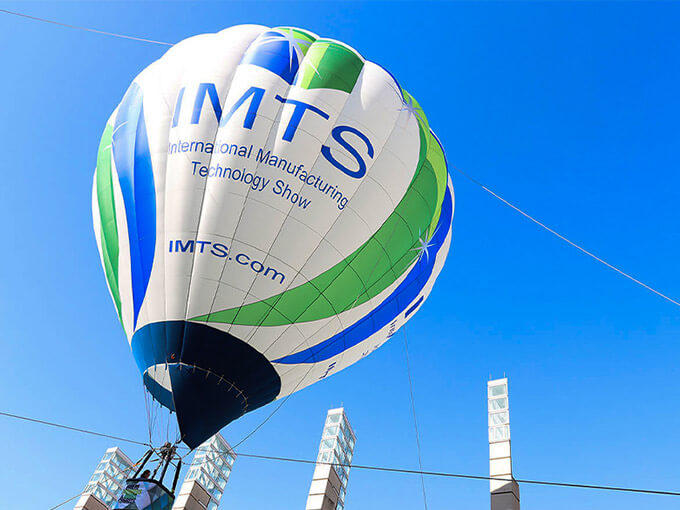 Campro has started to focus on the development and production of mid-range to high-end CNC machine tools in recent years...

Top-One Machinery Co., Ltd. is a professional milling machine manufacturer. We act as an agent to sell all kinds of mould processing machines besides selling the machines produced by ourselves in for the sake of servicing clients of a wider range...

We have accumulated a vast experience in the design and production of mechanical devices, producing well-received customized cams, automatic tool changers, and intermittent indexing drives for automation applications...

Have dedicated ourselves to advancing the technology and the quality of the EDM industry in Taiwan and worldwide EDM market...

More than 20 years of experience in the design and manufacture for automatic lathe components . "striving for excellence, quality first, customer satisfaction" are our management philosophy...

Specializes in vertical turret milling machines and spindle head components. In order to improve product quality , we use sophisticated manufacturing equipment and the latest manufacturing techchnology...

Have devoted ourselves to the development and production of lathes, from conventional lathes to teach-in lathes, and CNC lathes. In addition to simple 2-axis lathes, we developed big capacity slant-bed lathes and CNC lathes with Y axis functions over the years...

Kao Ming started out producing rotary arm drilling beds. Under the leadership of Director Chang, the company reoriented to end-to-end vertical integration, and the company began with its own development, production, marketing, and sales...

Jimmore International Corp. is being an agency and distributor to import and export cutting tools, tools and systems for manufacturing into and from Taiwan since 1987...

Over 60 years experiences and techniques in precision machining. CHEMSEIKI is the only one provider who has capabilities in both manufacturing the advanced 5-axis machine tools and machining the aerospace components...

Y.T. (YIH TROUN) Enterprises is the only cutting tool company to manufacture carbide insert as well as tool holders in Taiwan. We produce indexable tools such as saw blade, T-slot & slitting, tap and chamfer cutters...

Specializing in production of CNC chucks and related items...

Specialized at manufacturing CNC lathes in Taiwan for over 40 years. L&L manufactures conventional and CNC lathes to perform various process including turning, boring and milling. All machines could be customized to meet your demands... 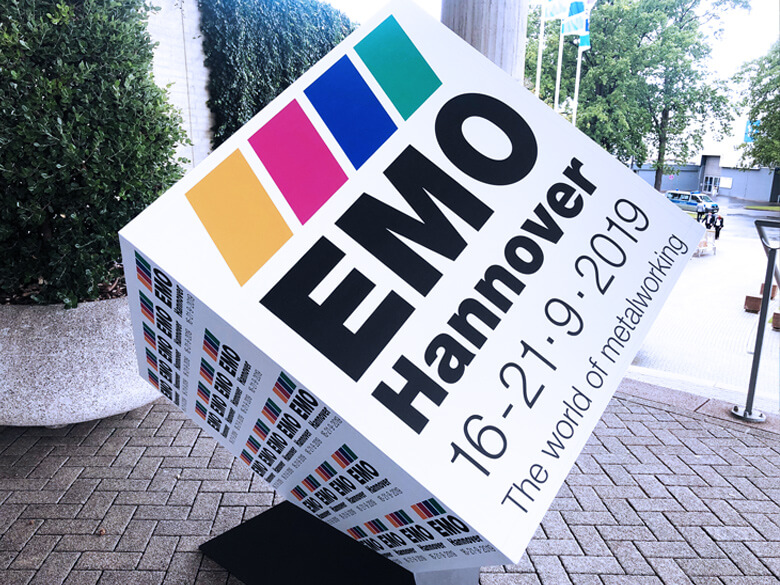 The world's most international metalworking trade fair. As the leading fair of its kind, it serves as a networking hub epitomizing the highest level of expertise among providers and users. 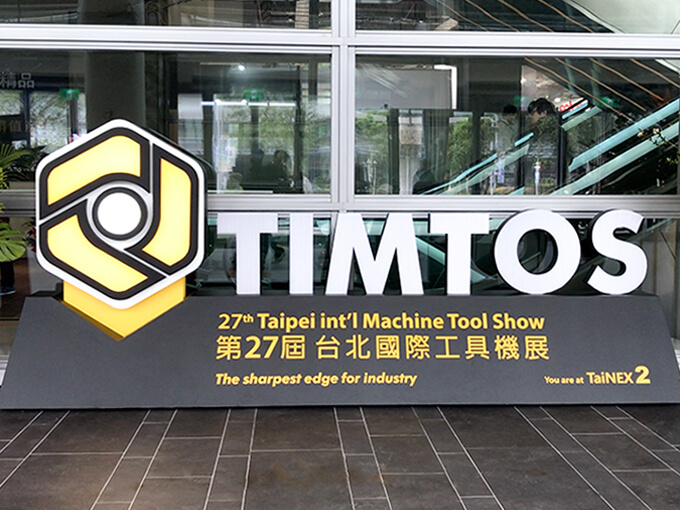 An international trade fair for tool and machine tool industry. Both exhibitors and visitors have a great time at the fair by getting access to networking and interacting facilities etc.